To Cruise or Not to Cruise? Weighing the Pros and Cons
Skip to content 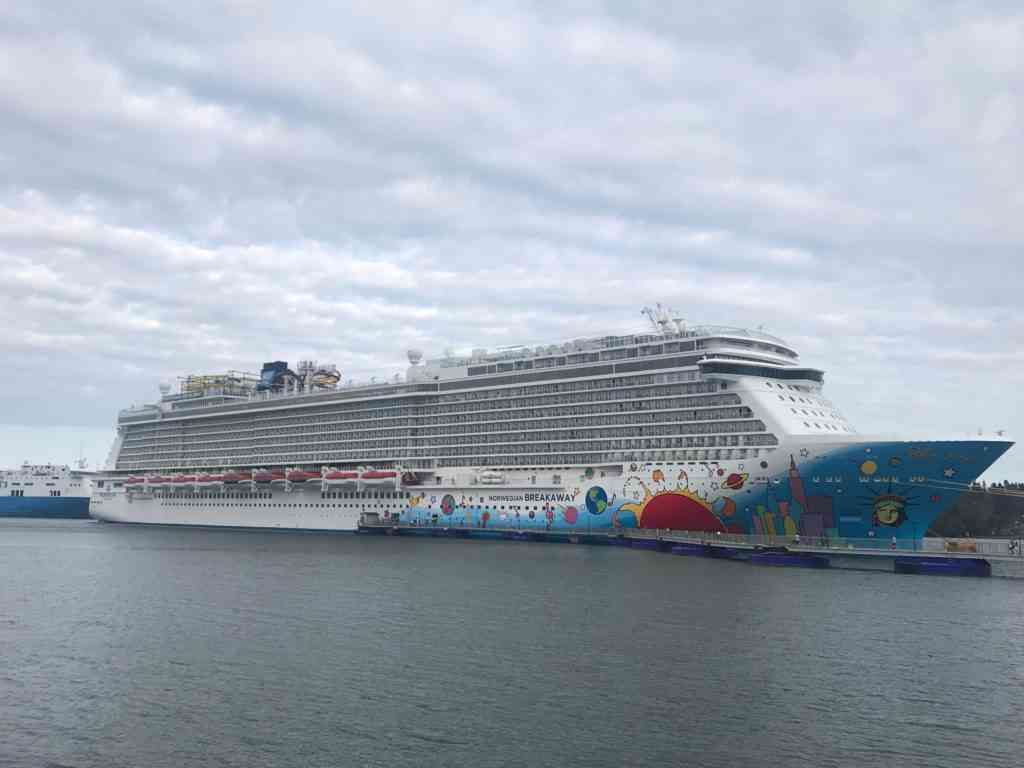 Imagine this scenario: You have two weeks of vacation. It’s the only vacation time you have all year, and you want to make it count. You know you want to go to Europe, and you’re presented with the option to take a cruise—11-12 nights, departing from Barcelona and hitting ports all over the Mediterranean. You get to see some sites in France, Italy, Greece, and beyond. Your other option is to fly directly into a city—let’s say Athens—and see Santorini and Mykonos, spending a few nights in each place.

Make your cruise trip a breeze 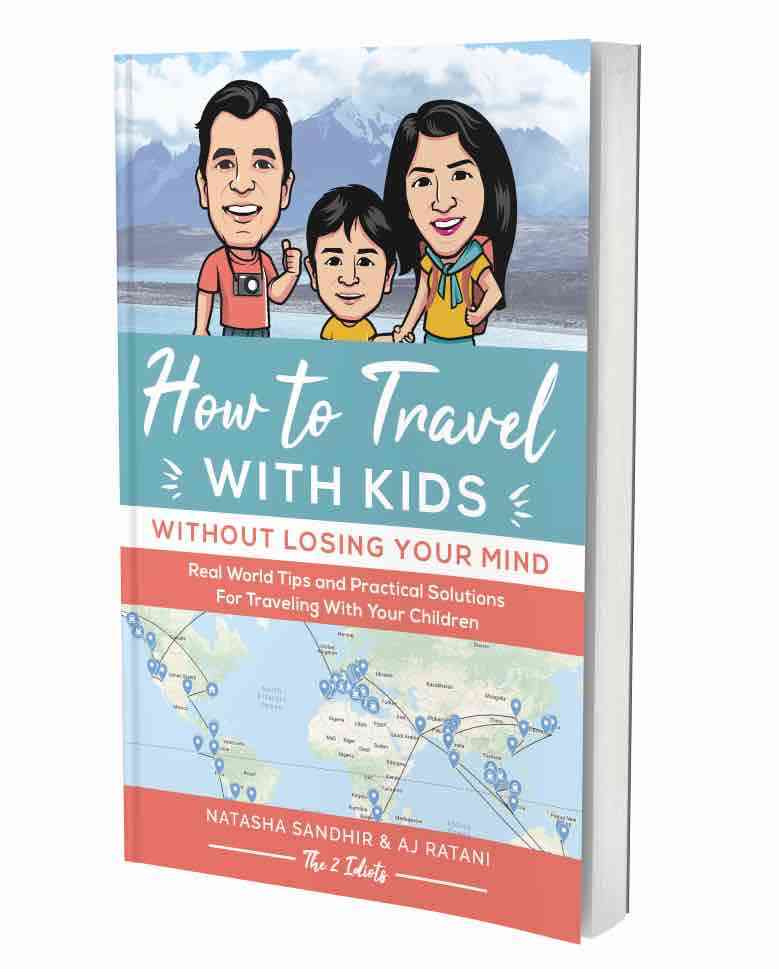 It’s a tough choice, right? If you take the cruise, you see a lot more places, but have less time to explore each. And, you can’t be as flexible. You’re bound by the schedule of the cruise ship. In the second option, you see fewer places, but can spend more time in each, and also have more room to be spontaneous.

And here’s another variable: What about kids? If the question is to cruise or not to cruise, would your answer change depending on whether or not your kids were coming along?

It so happens that we really like cruises—and yes, we even like cruises with our toddler! Just to give context, we’ve been on several cruises—AJ’s been on eight, Natasha on seven. We actually like cruises even more now that we have a son. (Quick word of advice: Check your cruise line’s policy on kids; some cruises won’t allow you to bring babies younger than six months or so.)

If you’ve never been on a cruise before, we hope this post is helpful in determining whether taking a cruise is right for you.

Why You Should Cruise (4 Pros)

When Shouldn’t You Cruise? (4 Cons)

With all of that said, there are also some cons to taking a cruise.

Ultimately, it’s your call, and you can probably make an argument either way. So tell us: Which would you pick? A cruise that takes you to seven or eight places, or being on your own seeing just a couple of cities? We want to know! Leave us a comment and share your take.

Pin It For Later

never been on a cross-country cruise, this guide has some good points. thanks guys!

Thanks Vandana! Yeah we actually enjoy the cruising across several countries much more than just the typical Caribbean cruise. You can to learn and explore new cultures and foods and that’s exciting for us!

We just got back from our third cruise, first with all 4 kids! We really wanted to visit Atlantis, so we did a quick 4-day cruise out of FL. It was fantastic! We loved the fact that Carnival offers free child care beginning at age 2 (most begin at age 3). Overall we had a fantastic time and will consider adding another cruise in the mix. However, I had a few more “cons” to add to your list. I absolutely found packing for the cruise to be the hardest packing experience we’ve encountered to date (and we travel a lot… Read more »

Monica, thanks for sharing your experience. Yes, we can see how the idea of packing formal clothes especially for so many people can be a pain. Yeah we hear you on the times on the port as well – to us, that’s the biggest downside of cruising for us. You can’t explore as much as you want and have to go at full throttle to make the most out of your time. That’s great to know that Carnival does daycare at age 2 as well – we have only been on Carnival prior to kids so we never checked for… Read more »

I never knew that cruising has a lot of benefits! My mom has always wanted to cruise but she’s thinking about how it’s worth spending on it or not. What you said about how you’d get to visit other places and figure out if it’s worth traveling back to is the experience my mom is looking for. She likes to travel a lot so cruising is now on our list. 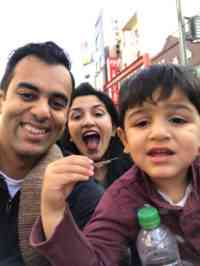 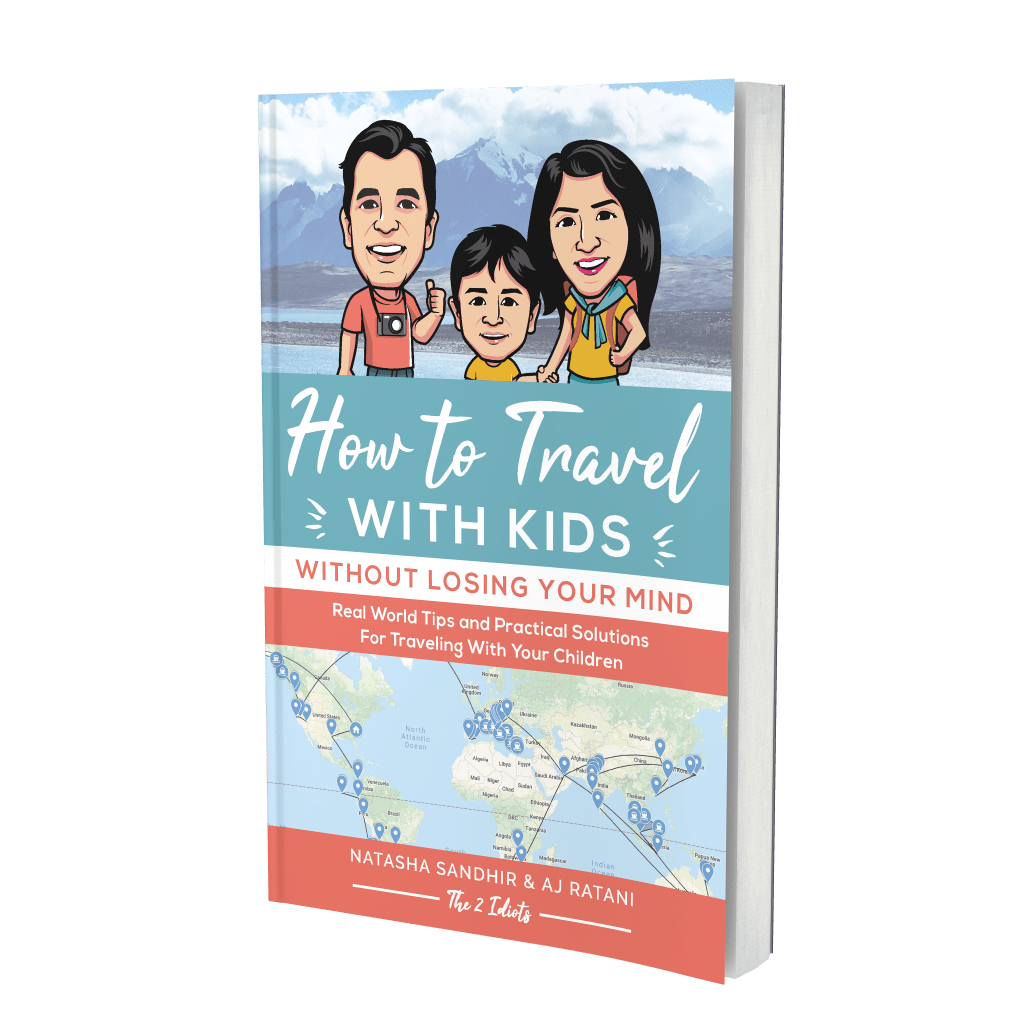